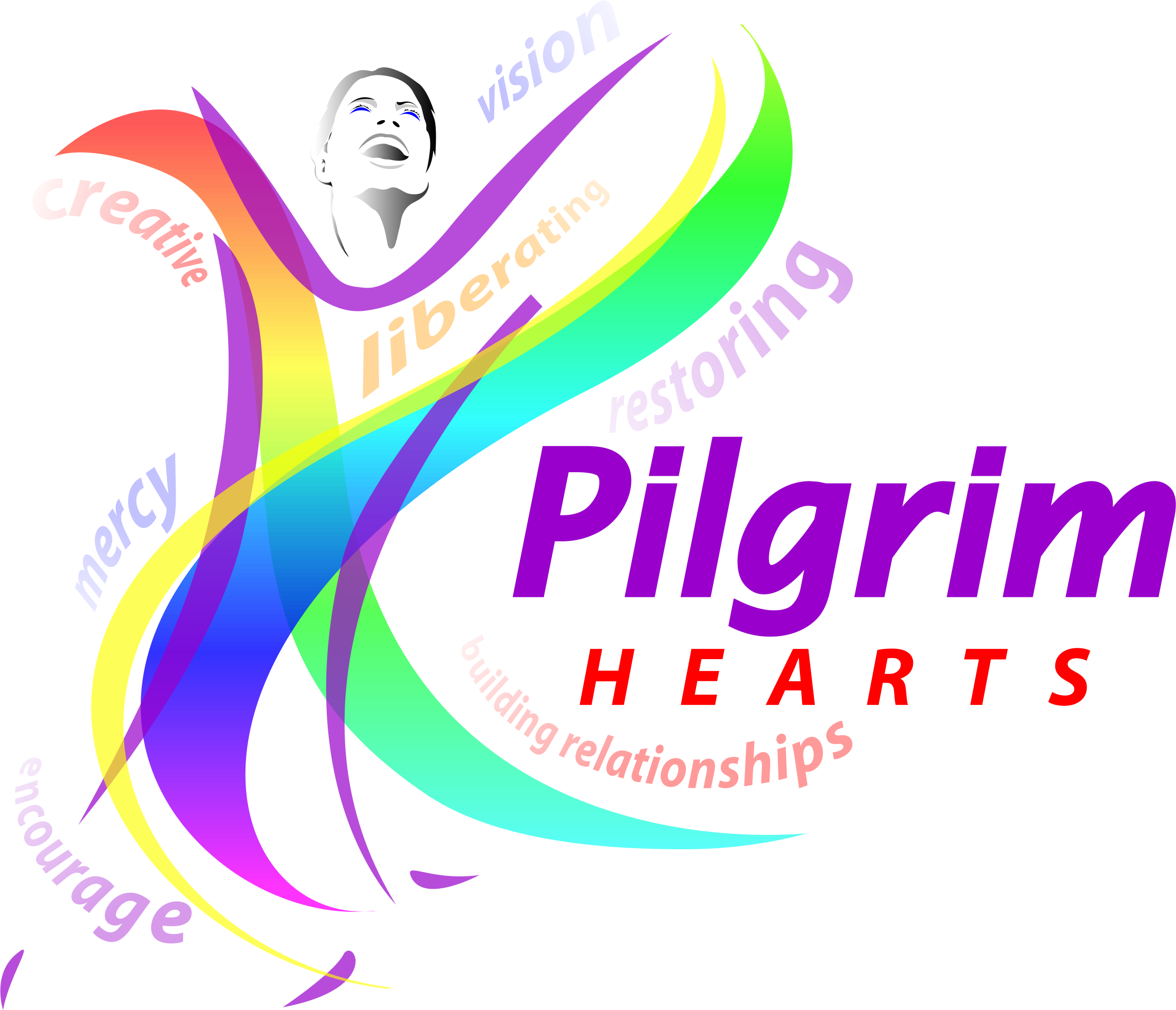 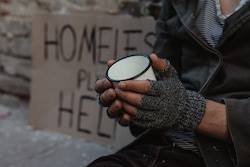 The Coronavirus (covid-19) crisis has forced the Bracknell based charity the Pilgrim Hearts Trust to scale back its work with the homeless and vulnerable adults. The charity had to close its Bracknell winter night shelter a week earlier than planned. Restrictions to halt the covid-19 virus has obliged the trust to stop running its twice weekly Drop-In in Bracknell  where the homeless could get advice and help all year round.

However, during the winter the night shelters were a resounding success. Pilgrim Hearts Trust director Elaine Chalmers Brown said they had helped a significant number of people who would otherwise have been sleeping on the streets of Bracknell and Wokingham throughout the very coldest months of the winter. She said, “In Bracknell we help the total of 80 people with beds for the night and two hot meals and in Wokingham the winter night shelter there helped a total of 25 homeless”.

National and Local Government should “step up to the plate”.

Elaine Chalmers-Brown called on national and local government to ‘step up to the plate’ in the current crisis and to take more responsibility for the care and housing of the homeless. “Recent government funding for the rough sleeper initiative has made some difference” she said “but local and national government are still relying too much on the voluntary sector to bridge the gap”.

Pilgrim Hearts Trust Chairman, David Chalmers Brown, paid tribute to the over 200 volunteers who helped staff the night shelters. “they all worked very hard, many working overnight, and now deserve a well-earned rest”.  David added that the covid-19 virus has placed extra pressure on the charity, “many of our volunteers are of retired age and some are over 70 so they must now have time and help to take care of their own health”.

Last winter, the trust and its volunteers served a total of 2,520 meals to the homeless at its night shelters: 1,920 in Bracknell and 600 in Wokingham. A medical team was available on each of the night shelters, once a week throughout the winter and this has made a huge difference to the homeless who would otherwise not receive the medical care they needed.

The aim of the Pilgrim Hearts Trust is not just to alleviate immediate suffering by offering shelter and food for the homeless but also to give them a hope for their future by enabling them to find jobs, employment and a permanent home. This objective has been achieved for some of those who used the night shelter; they have now found jobs. Those with drug or alcohol addiction have been helped to go into rehab. Some have been found temporary housing by the Bracknell rough sleeper team after the night shelter closed.

For further details contact the Pilgrim Hearts Trust by email at enquiries@pilgrimhearts.org.uk 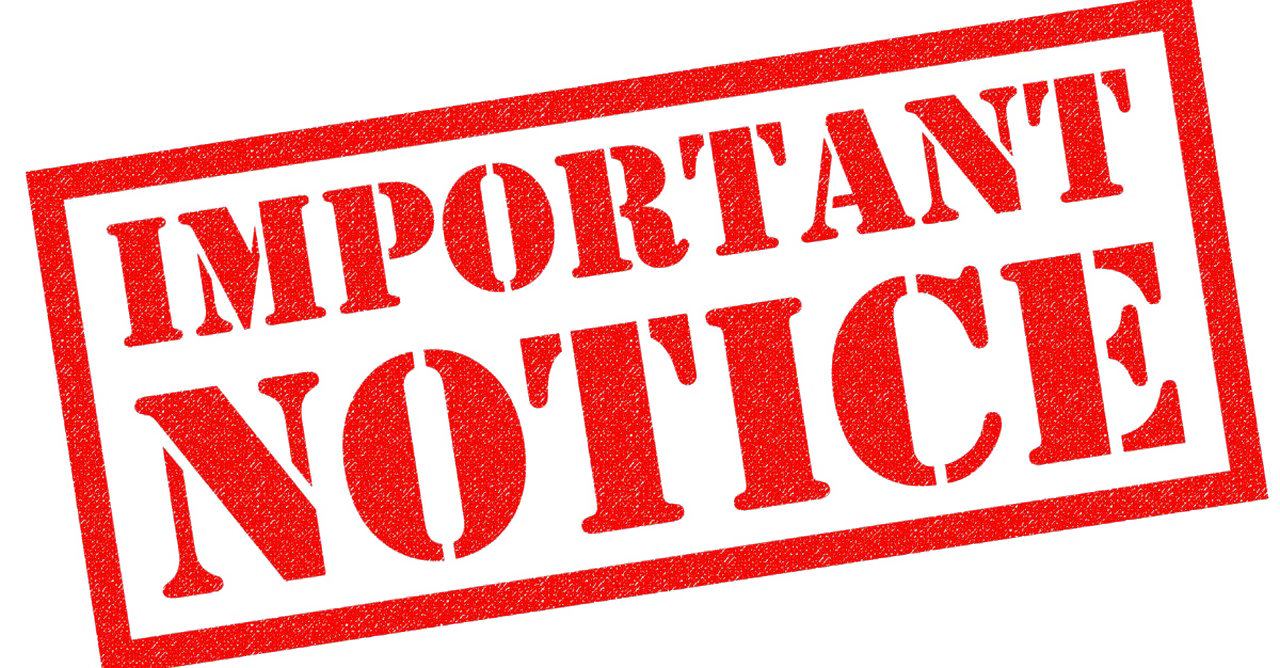 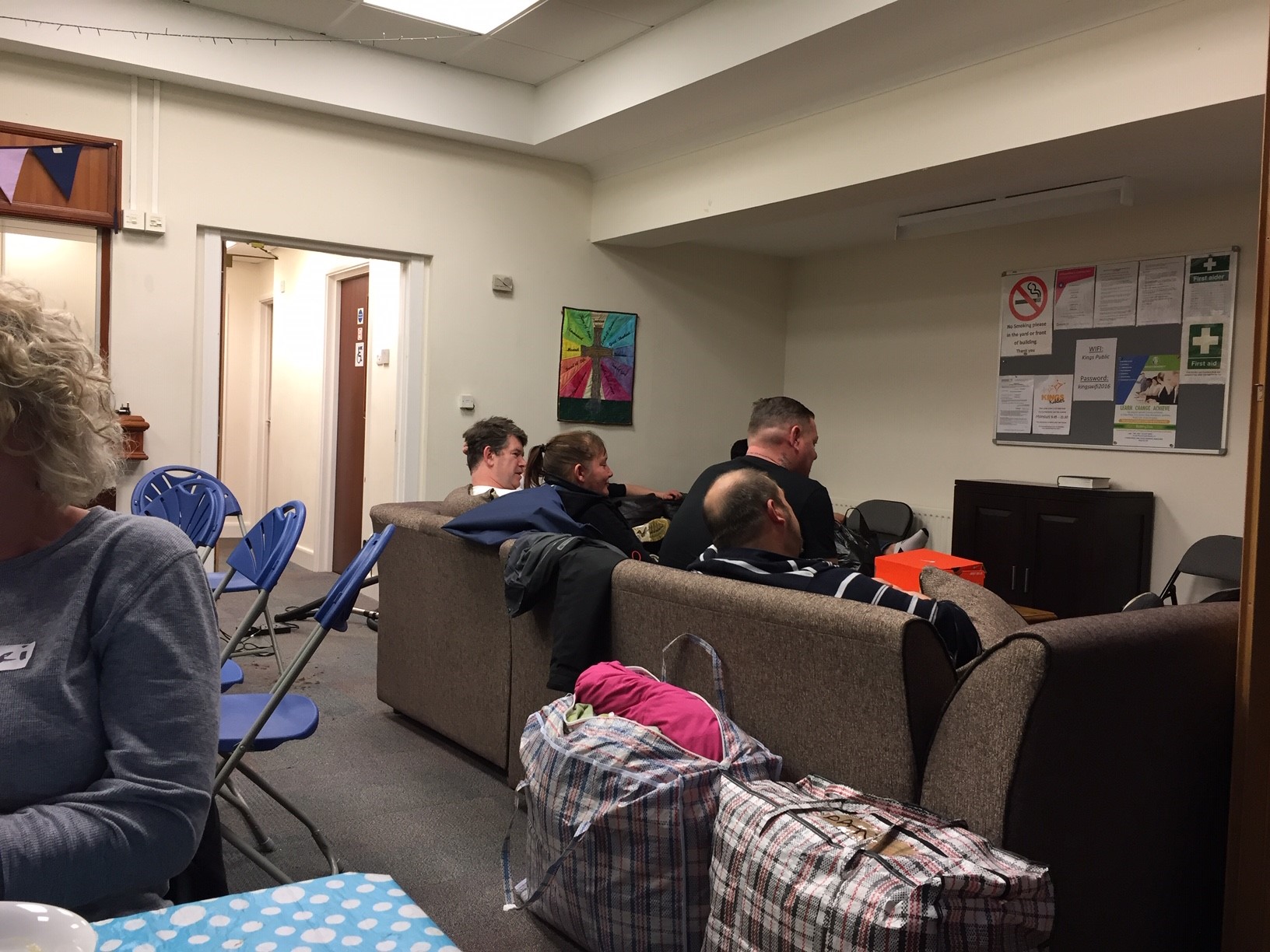 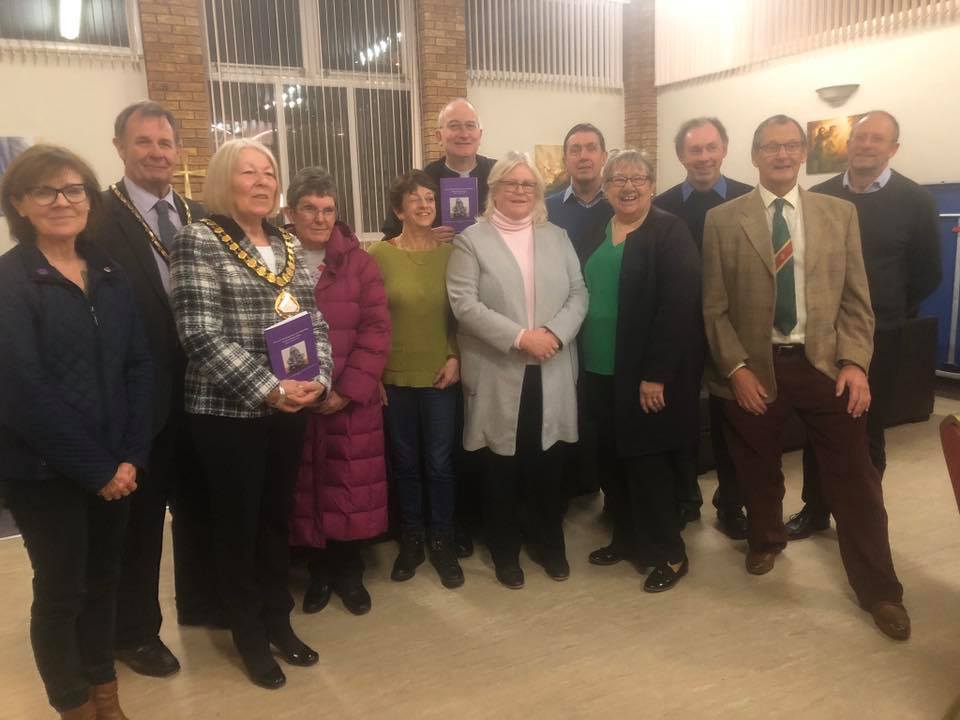